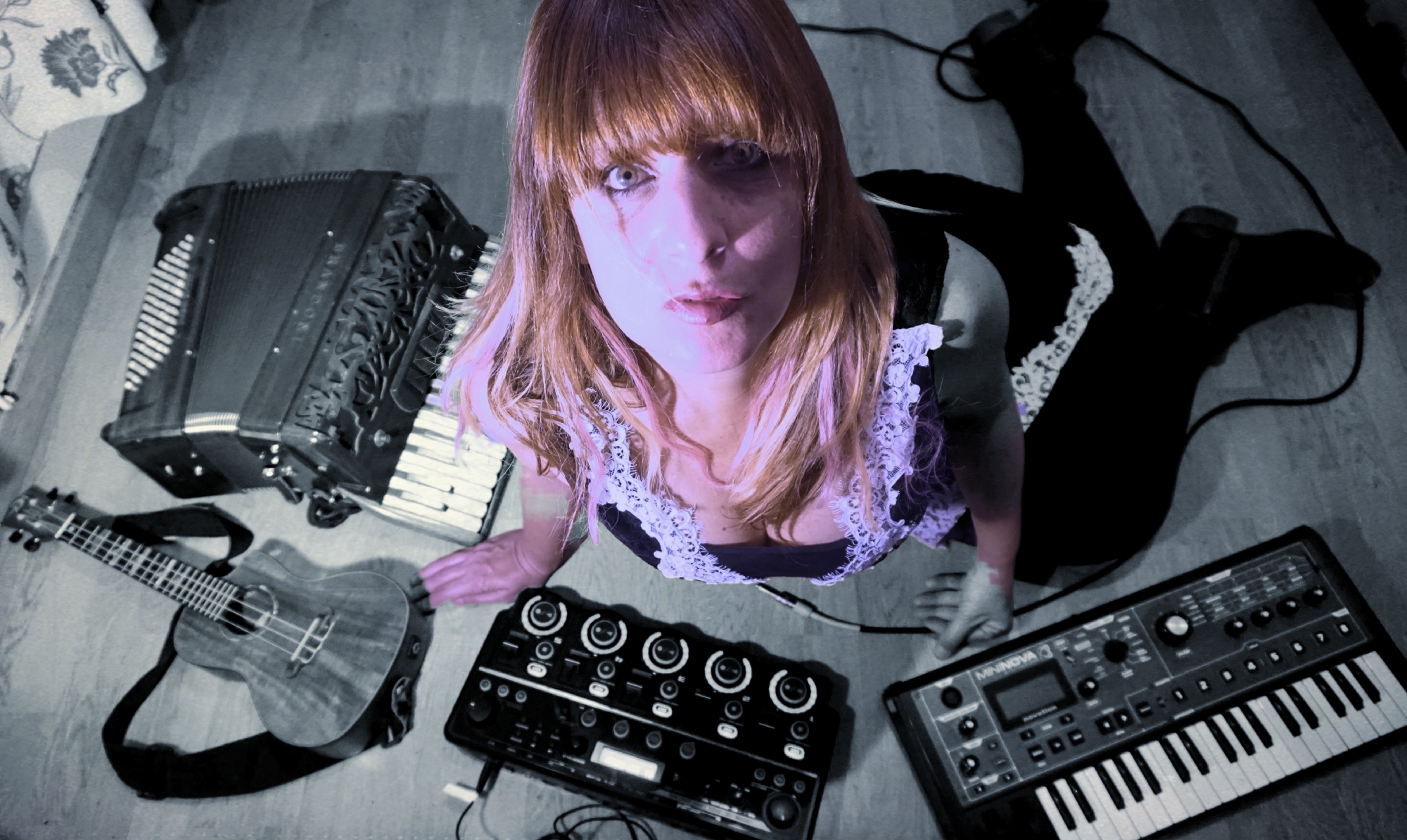 Gaia Mobilij was born in Pescara,Italy.She ingraduated in classical piano . she studied Ethnomusicology at the University"La Sapienza" of Rome. Later moved to Paris, city in which deepensthe study of singing (at the Conservatoire international de Paris) andaccordion.

Ethnic music enthusiast, she devoted herselfto the study of the music and instruments from several areas of theMediterranean including the Calabrian lira and the Cretan lyre. Throughfrequent tours and trips around the world, explores the music of varioustraditions including the Gypsy music of Eastern Europe, the traditionalsouthern Italy and Colombian and South American music. In her rich curriculum along list of art master classes and workshops around the world, music, but alsoin the theatre sector: to name just one, he attended the Academie Europeenne duTheatre Corporel "Studio Magenia" in Paris, in MIME. As a filmactress,she participated in the 2001 movie directed by Riccardo Milani "LaGuerra degli Anto," as Zarina.

In Turin,Italy she has created and worked withseveral bands including: she founded TALUNA(www.taluna.it)

She has founded in Barcelona with the supportof a Ubjk Daniele a Quartet which takes its name from her : Gaia y Los Ninos dela Barceloneta.

With her main project TALUNA where she wasfounder, leader and main composer in the last 4 years she toured USA,Mexico,Canada and Central America.

Her songs and her instrumental pieces are asynthesis of all her human and musical experiences: in her new show influenceGaia Mobilji manages to mix sounds from all over the world, alternating betweenaccordion and piano, conquers the public through thehappy marriage between aprofound musical training and the driving passion of popular music. Rich poetryand songs of love, but also fascinating stories told by Gaia through a gentlevoice that penetrates the soul and transports "in the country whereeverything is possible but nothing is real ... "(Eri Juan). Changes inmood and rhythm easily occur within the same song: changes that accompanied byundulations of her voice, reflect that love for the movement, for the trip thatcharacterize Gaia, in life as in music.

She calls herself "singer of freshnessand joy". And indeed it is easy for caregivers to her life going in onedimension that comes close to a vision of folk life, "where everything ispossible"

And the new CD is in cours of preparation.

The italian and balkanic heritage cross withprogressive and electronic tendencies. 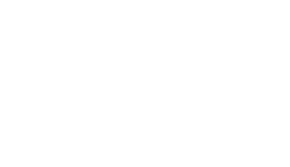 DatenschutzerklärungImpressum
Made with ❤ in Schwerin by okapi